A Common Loon (Gavia immer) enjoying a bit of fish for lunch. 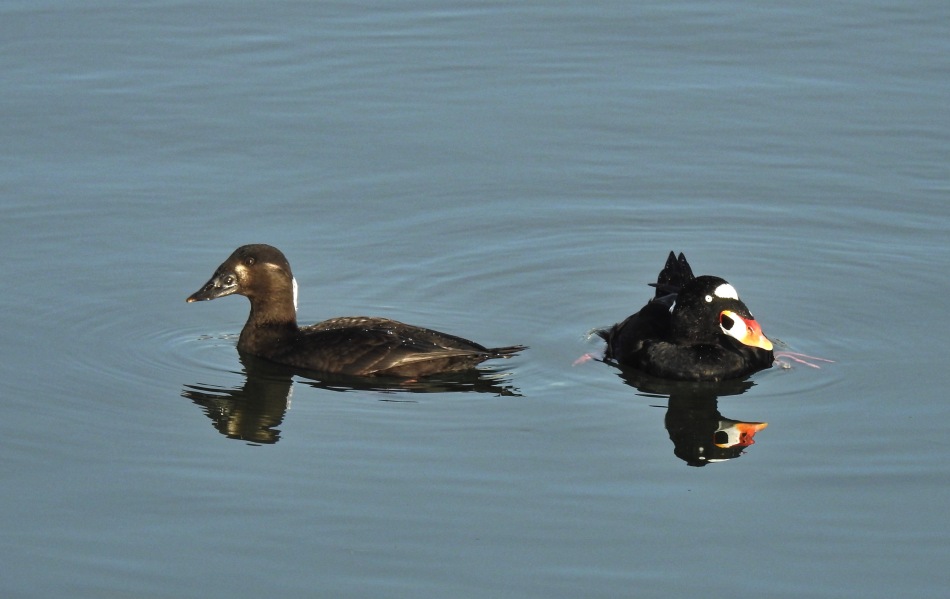 The female on the left. A pair of Surf Scoter (Melanitta perspicillata) off the pier in White Rock.

Wading in the Sea

A Great Blue Heron wading in the Sea

A Rock Dove looks out from the rocks of the Quay in White Rock, B.C. It has a nest in the rocks

Hey, Maaaaa.. I’m over here.
Click Image for close up.

You Talking to Me…

While on the beach at White Rock yesterday, I was taking pictures of everything I could see with wings! Lots of Gulls of course.
Wading in from the deep end, this Ring-billed Gull had a serious gleam in it’s eye, and frown on it’s face. Not wanting a confrontation with this chap/chappie, I moved along! (hee, hee, not really). But, it definitely had that look!
Click on the image for a closeup.

Though a bit of a long shot, this is my best attempt at an in flight shot of birds. It’s not as easy as it sounds. At least not for me!
We spent part of a nice afternoon along the shore a White Rock. There were lots of beach goers and lots of tourists, but that’s what it’s all about at this time of year.

This is my best side! But really, these pink boots!! 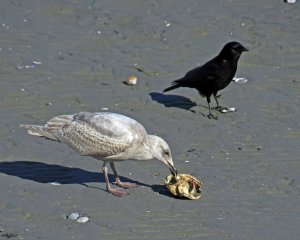 The line up at the buffet was pretty good this afternoon. But the crab left me wanting more!

Like King Canute of bygone days, this immature Western Gull looks like it is defying the waves from coming in. Alas to no avail!

After a busy day, we went for a walk at White Rock. It was a beautiful afternoon and there were a lot of people out enjoying it. The tide was coming in. It was an idyllic late afternoon, seaside scene. I got some good shots too!